The Ultimate Guide For Getting to Initial Traction

Free advice you can apply to all functions in your startup

What You'll Find Inside

The full cycle of pre-launch to hitting initial traction with your product.

✅ Why you shouldn't launch unless you've got the dream team

✅  A commitment test for your co-founders

✅ Why you have to give it 24 months at least

✅  How to enter a crowded market

✅  How to know when you're at initial traction + what to do from here.

Jason Lemkin is a 4x SaaS Startup Founder & the current CEO at SaaStr.

Prior to EchoSign and Adobe, he co-founded one of the only successes in nanotechnology, NanoGram Devices, which was acquired for $50m just 13 months after founding. The technology, built into implantable power cells, has gone on to help extend the lives of thousands. 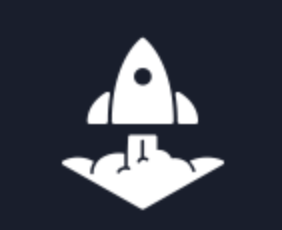 with less stress and more success.

By filling out this form, you will also get tailored content about all things SaaS based on your function.